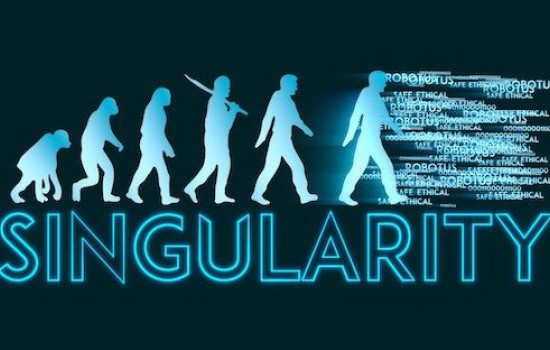 Bacteria are quickly evolving resistance to our best drugs, threatening to make the most mundane infections lethal once again. Now, researchers at Rice University have developed a new method to kill these emerging superbugs, using molecular “drills” to pierce their cell walls. The same technique has also been shown to work on cancer cells.

Chemicals such as drugs may be effective for a while, but eventually individual bacteria will randomly mutate a way to defend themselves. These lucky few will be the only ones to survive an antibiotic attack, meaning they’ll reproduce and spread the beneficial mutation to future generations. Some of these defense mechanisms include building stronger cell walls that the drugs can’t get through, or “pumps” that let the bugs spit out antibiotics before they can do any harm.

But while they may outsmart chemical attacks, bacteria are helpless to defend themselves against physical assaults. It’s similar to how the human immune system can fight off an otherwise-lethal flu infection, but won’t be able to stop a bullet. And this is the idea behind the latest research from the James Tour Lab at Rice University.

The team has developed motorized molecules shaped a little like paddles, that seek out target cells and attach themselves to the surface. Once activated with light, they spin up to three million times a second, drilling into the cell wall. If that doesn’t kill the bacteria outright, then it provides a way for antibiotics to get in and do their job – even those the bug is already resistant to.

The researchers demonstrated the effectiveness of the technique on Klebsiella pneumoniae, a nasty little bug that causes pneumonia or urinary tract infections. Adding a small amount of the molecular drills to colonies, the team was able to kill up to 17 percent of bacteria on their own. When the drills were administered alongside the antibiotic meropenem, 65 percent were killed. With some more tweaking, this number was eventually raised to an astounding 94 percent.

Interestingly, these bacteria had already developed resistance to meropenem alone, indicating that the technique could help supercharge existing antibiotics that are no longer effective.

“Now we can get (the drug) through the cell wall,” says James Tour, lead researcher on the study. “This can breathe new life into ineffective antibiotics by using them in combination with the molecular drills.” 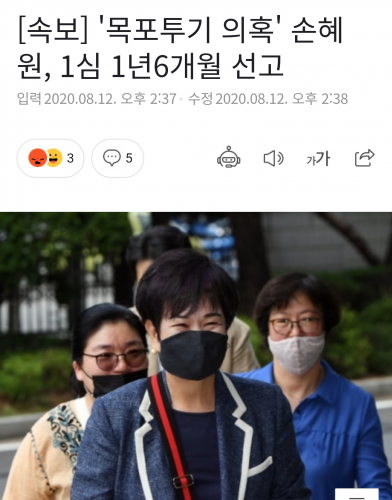 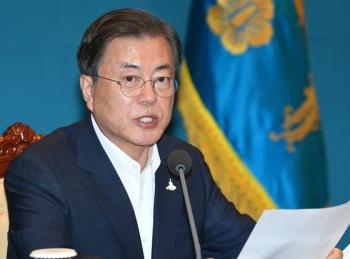 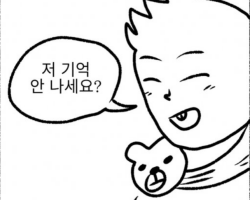