Creates ghost templates of LW2 Laser and Coil weaponry to be used by WSR.No research to waste Tygan's time, no schematics to suck your resources, no items to clutter the inventory.(You wouldn't want them anyway, since i think i accidentally butchered the stats, leaving only cosmetic functions intact)

I was mid-campaign, using other mods with WSR, when Tygan approached me saying that he just wanted to think REALLY hard about laser weapons and how sexy they are for 9 days.He also couldnt think of Plasma Weapons until he got it over with.So i nuked my campaign and made this mod.Sorry Tygan, i know you really like those laser weapons (and i completely understand), but your time is way too important for this.

This mod does NOTHING on its own!You have to use Iridar's ingenious Weapon Skin Replacer in order to apply these to your weapons.Weapon template names are provided in mod's ReadMe file.Example of WSR code is provided in a relevant discussion thread.No issues found so far and hopefully it will stay that way.

Might have conflicts with any other mods that attempt to add LW Laser / Coil weapons.Key word: might. 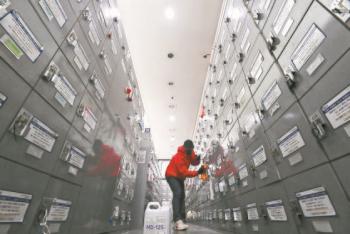 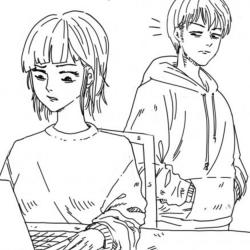 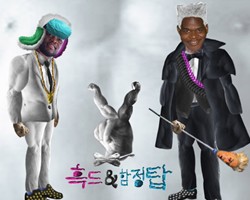